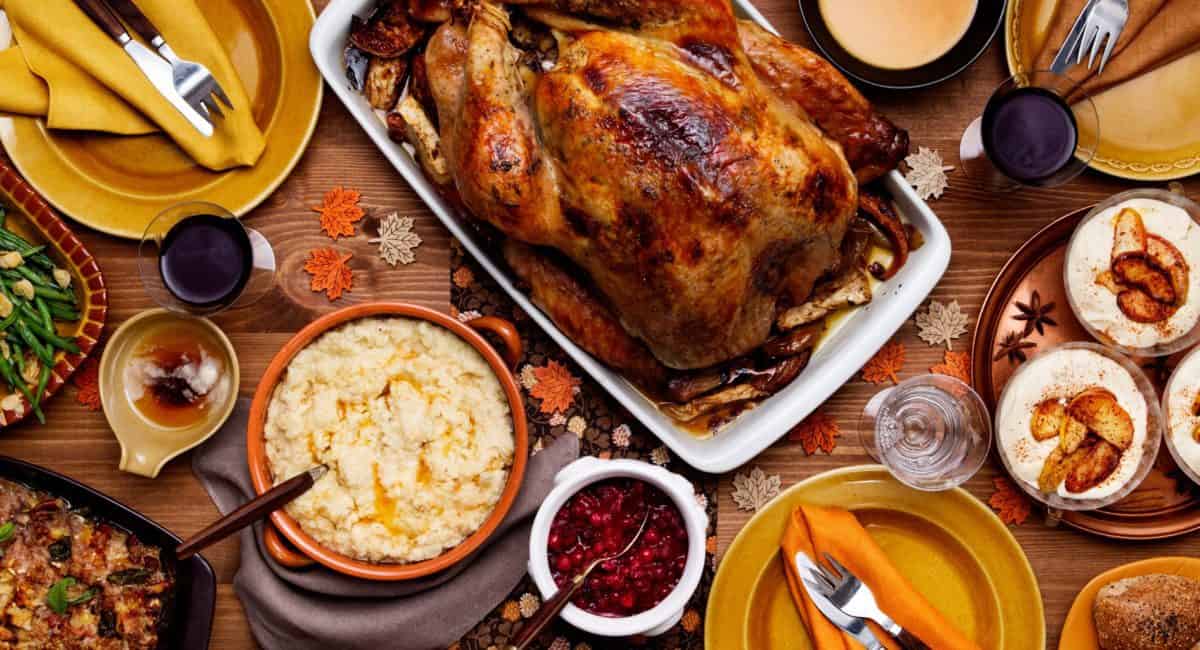 The Spririt of Thanksgiving

Whether you’re an aspiring chef or don’t know the difference between brie and brioche, you probably love Thanksgiving. It’s a time to gather around the table with your family, share great food, and be thankful for all that has happened over the past year. I have fond memories of catching up with my grandparents, aunts, uncles, and cousins as we listened to music, looked at pictures from recent vacations, watched the National Dog Show (we’re animal lovers, what can I say), and talked about college and my recent move to Hoboken.

Here at the JGL family, we have a number of things to be thankful for. Two new members have joined the JGL team full-time and we have reached major financial milestones we never thought possible. Despite this growth, we continue to deliver the same excellent product that we expect from ourselves and our clients deserve. But while we love what we do, the entire JGL team will be taking a well deserved break for Thanksgiving Day, and we hope you will as well!

But before we go, we thought it would be fun to share some not-so-common facts about Thanksgiving. We all have seen the Allstate commercial telling us how thousands of in-laws drive through their son’s garage doors, or how hundreds call the fire department on a flaming hot turkey, but what about the less obvious Thanksgiving trivia? If you want to impress your family with what you’ve learned this year, be sure to mention some of these facts around the dinner table this Thursday!

TV Dinners came about in 1953 when Swanson, a large meat-packing company had left-over Turkey from Thanksgiving. They didn’t want to waste it, so they packaged it with mashed potatoes and sweet peas. Voila, the TV dinner was born!

If it were up to Benjamin Franklin, the turkey would be our national bird, not the bald eagle.

Writer Sarah Josepha Hale is credited with convincing Abraham Lincoln to declare Thanksgiving as a national holiday. She is also credited the song “Mary Had A Little Lamb”.

Turkey trotters in Dallas set a Guinness World Record for the most people dressed up as turkeys; 661 runners took part in the YMCA event in 2011!

Canada also celebrates Thanksgiving and has similar traditions of eating turkey and watching sports, but they celebrate the holiday on a different day and for a different reason. Canadians celebrate Thanksgiving in remembrance of English explorer Martin Frobisher’s successful voyage to Canada in 1578. It is celebrated on the second Monday in October.

Plumbers love Thanksgiving. Or perhaps we should say, the day AFTER Thanksgiving. More drains, garbage disposals and toilets needs to be unclogged the day after Thanksgiving than any other day of the year.

While turkey may have been present at the first Thanksgiving celebration, the main star of the show was seafood. Because Plymouth was a coastal colony, the Pilgrims brought their daily catch to the celebrations.

Besides America and Canada, Thanksgiving is also celebrated on the tiny Norfolk Island off the coast of Australia. American whaling ships passing through the area brought the tradition to the locals, and it has stuck around ever since!

The term “Black Friday” was originally coined by the Philadelphia Police in 1966 to dissuade shoppers from going out and further clogging the streets while the annual Army-Navy game was played.